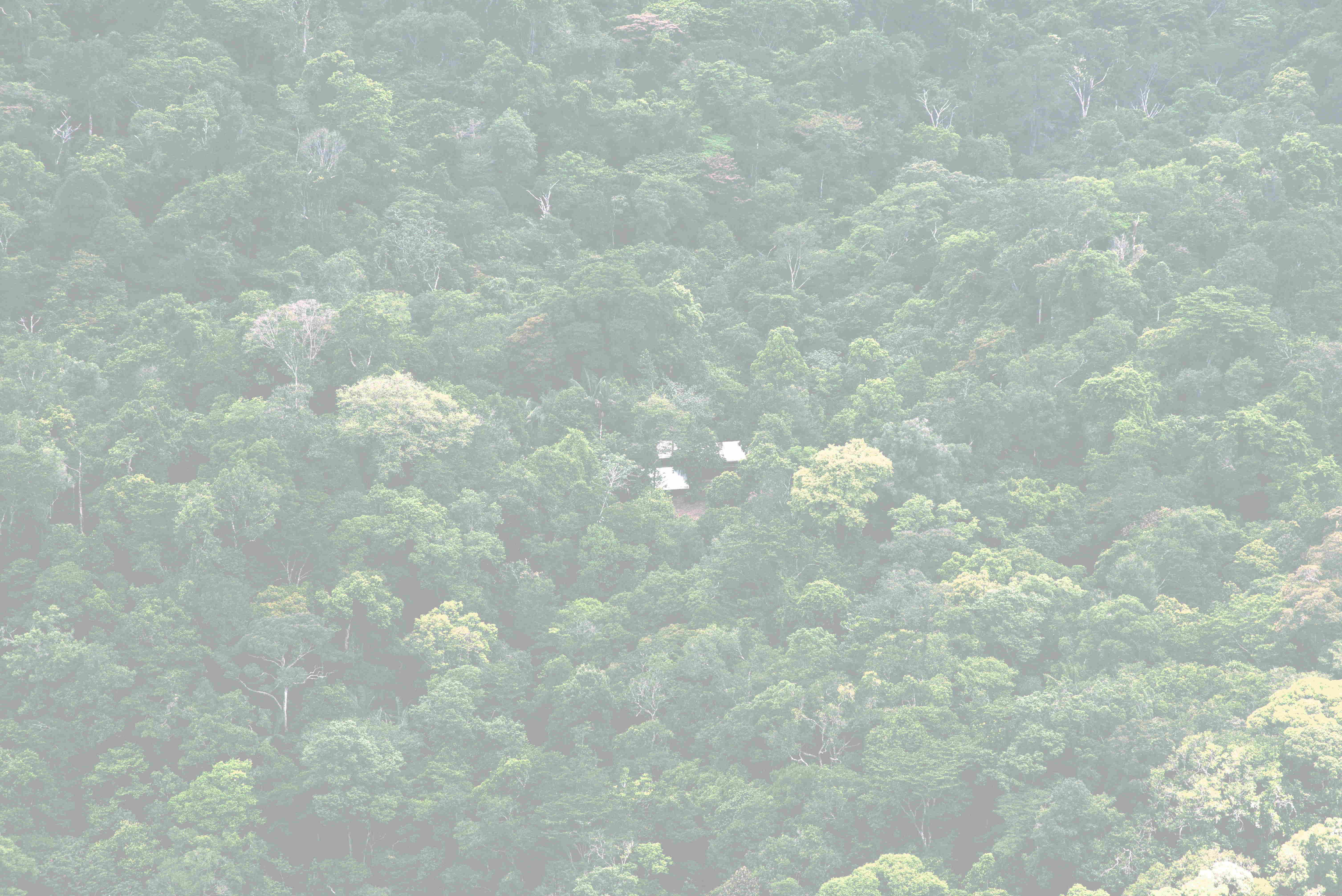 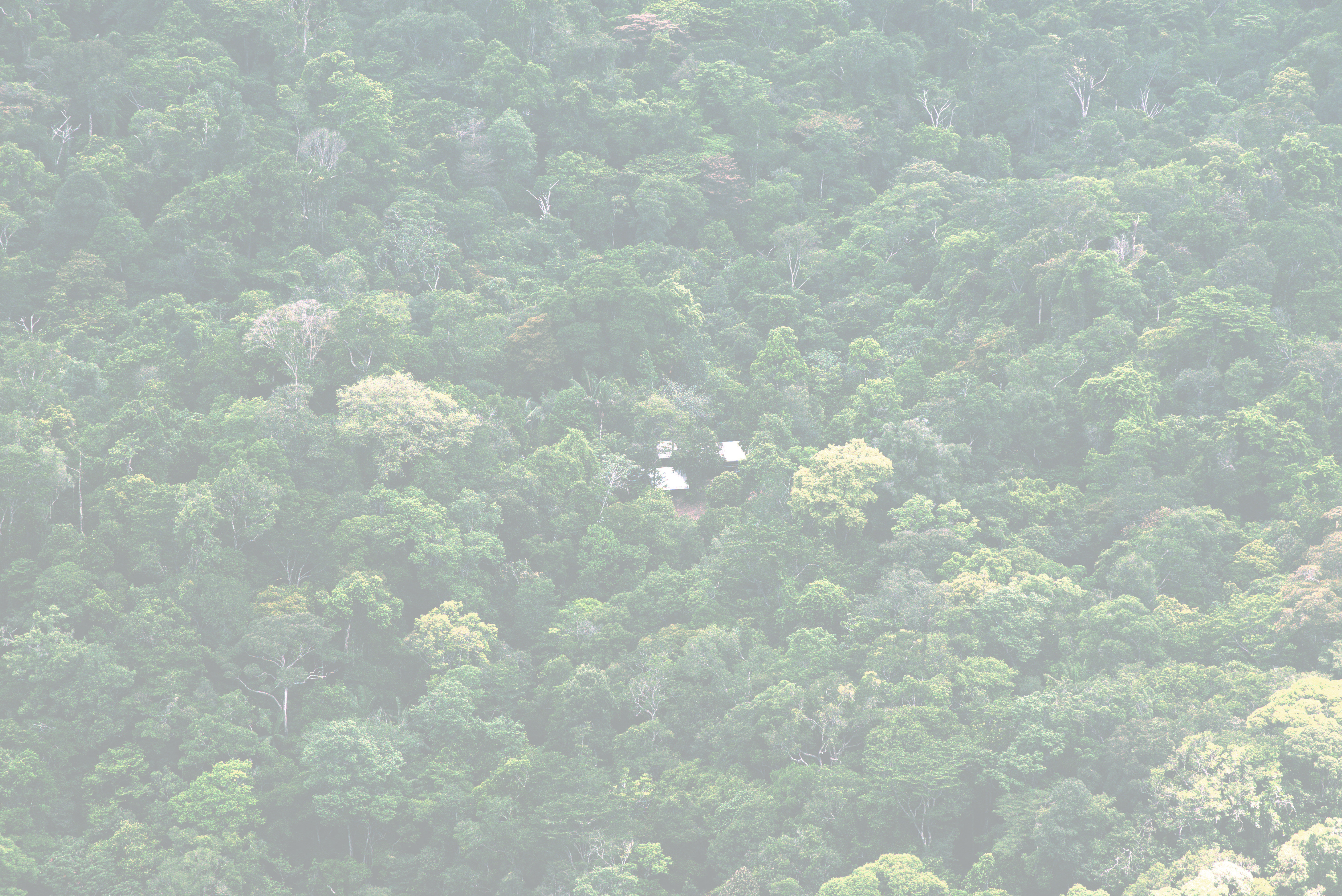 This is the official website of ORCHIDEE (Organising Carbon and Hydrology In Dynamic Ecosystems) – the land surface model of the Institut Pierre Simon Laplace (IPSL) earth system model (currently IPSL-CM5).

The ORCHIDEE team is continuously enhancing the scientific capacity of the model by means of new developments. At the same time, a persistent effort is maintained to guarantee the quality of the model code and its simulations. If ORCHIDEE can contribute to your research, or your skills and expertise could strengthen our team, please don’t hesitate to contact us to discuss future collaboration.

A history of ORCHIDEE